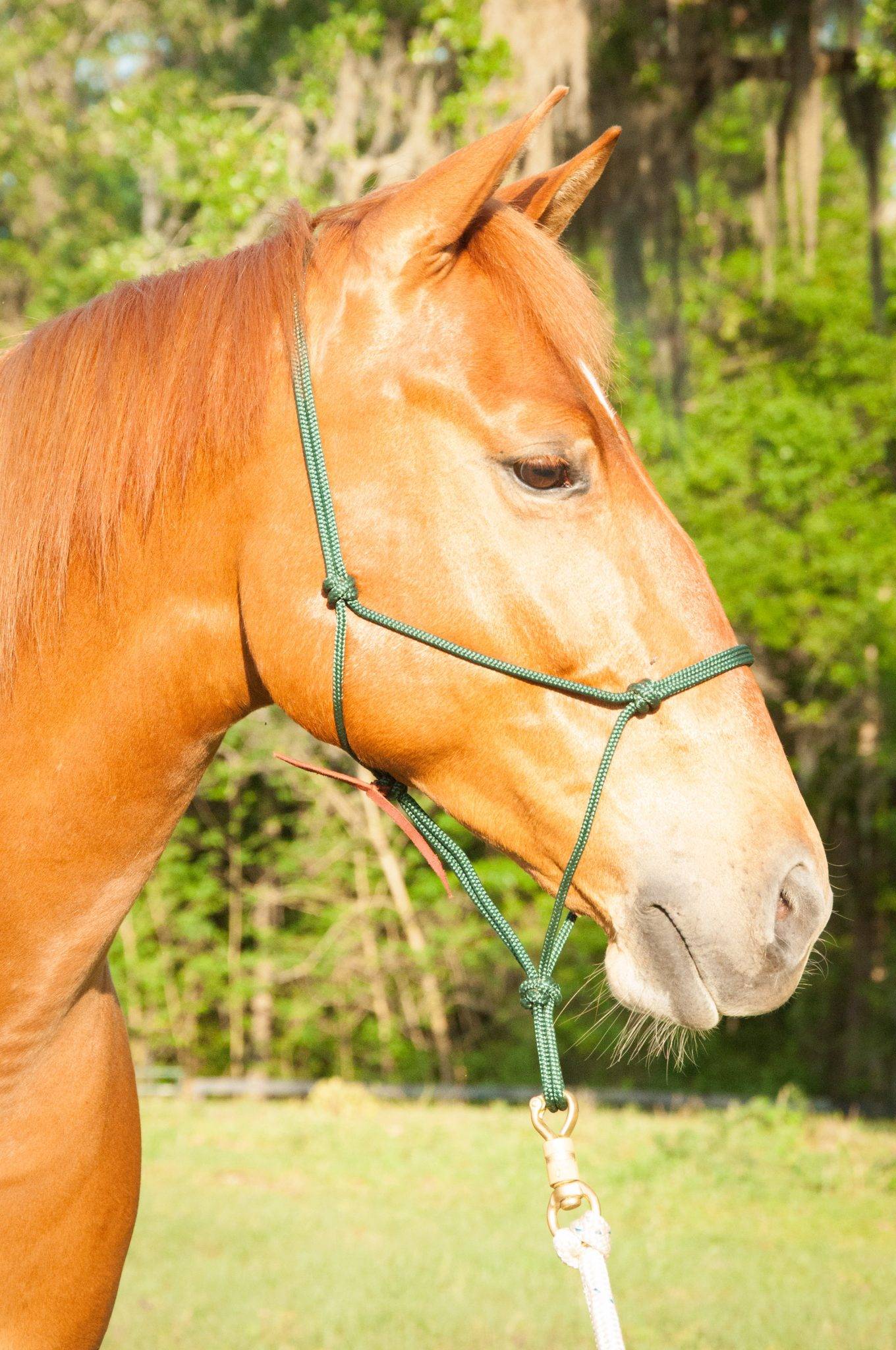 Elvis is a 2015 quarter horse gelding who started his cutting career off with a bang. He won the Florida Derby and won second place just as recently as last weekend in an NCHA cutting.

Pat bought Elvis as a yearling in Fort Worth Texas at an exclusive auction. Pat has been watching Elvis ‘s mother Play Corn for several years and has always wanted a foal out of her. Elvis is the most playful horse that Pat has owned in decades.

Believe it or not, Elvis could be both an English or Western performance horse. Pat has even played polo on him. He is gentle enough to be written by anyone but is also a super talent like his mother. He puts on a special show every time he’s in the arena. His father, CD Royal, is also a world champion cutting horse. 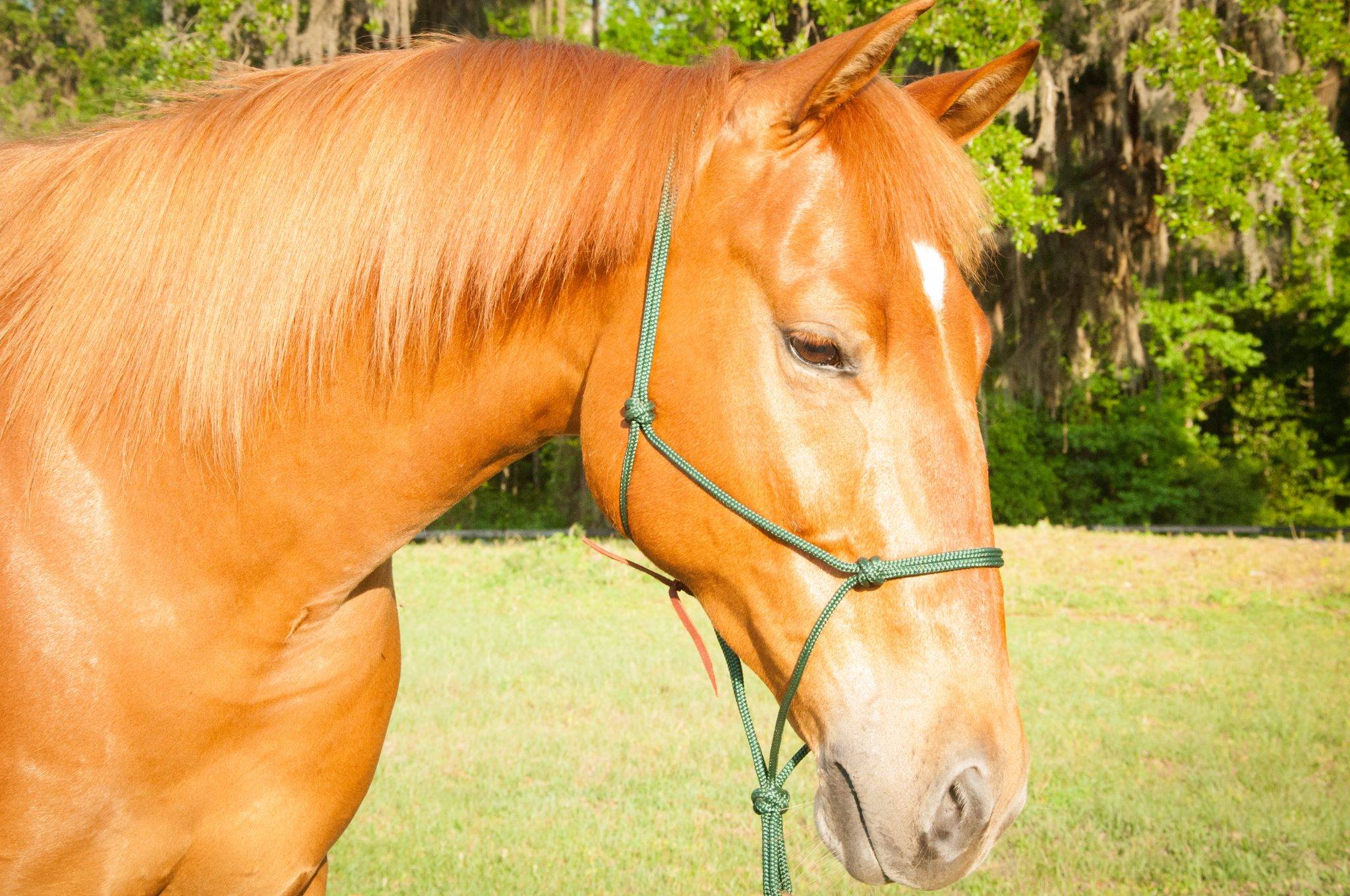 We’re here to answer any questions you may have about any of the Dream Horses for sale, so please reach out to us via the form below, or by phone or email.